Motorists can see their can insurance premiums rise by as much as 15 per cent if they are given a ticket for driving just a few mph over the speed limit on the motorway - and older drivers are hit with the biggest spike.

While driving convictions will always add more to your insurance costs, even drivers who have been given a minor Fixed Penalty Notice (FPN) for speeding will be forced to pay more.

The average UK insurance bill for a motorists without any convictions is £693 - but that jumps to £794 for anyone with an SP50.

And older drivers are hit with even larger penalties than most. Motorists over the age of 50 with a motorway speeding ticket added an average of £166 to their annual premium.

Around 1.97million SP50 fines were handed out in 2016, having increased by 32 per cent over five years, according to the most recent Government data.

And with the number continuing to rise, millions of drivers could be adding unnecessary costs to their insurance by breaking the speed limit by even a small amount.

John Blevins, Consumer Intelligence’s pricing expert said: “Insurers understandably take the view that drivers who break the speed limit are potentially a greater risk and as a consequence put up the cost of motor insurance. Premiums may be heading down again after years of increases but drivers who break the law will not benefit from any price reductions.”

If you want reliable motor insurance, contact us on 01286 677787 or tarian@tariancyf.co.uk 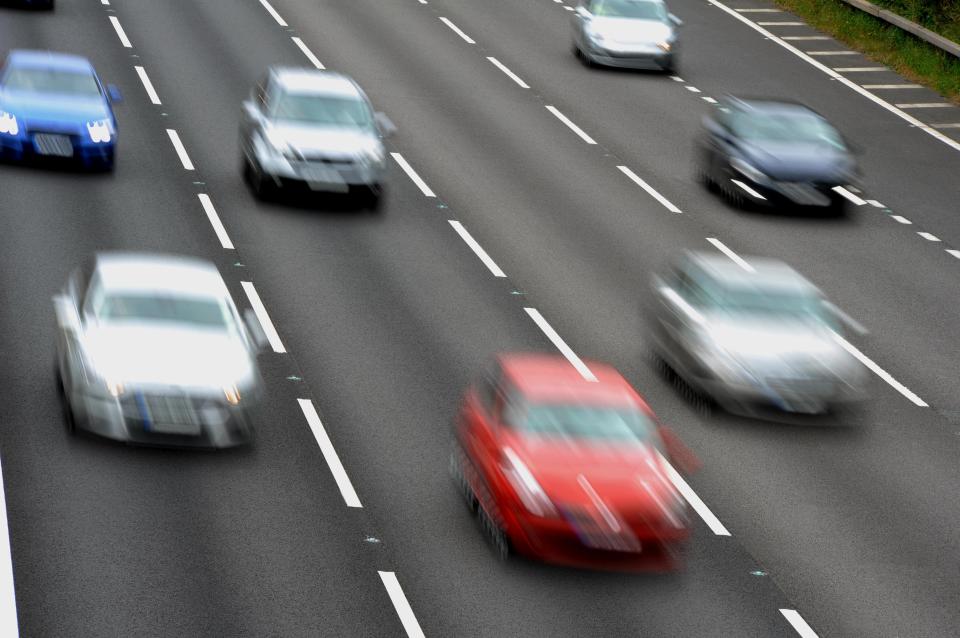