A study by insurance company Cuvva has revealed that 15 million motorists in the UK could be voiding their motor insurance by breaching basic rules.

The research discovered that 70% of the 1,243 policy holders surveyed confess to making simple mistakes that could invalidate their policy.

Even though these breaches seem minor, any of them could lead to your insurer voiding your policy should they have been committed during a road accident.

The study also revealed that several motorists are unclear of the rules regarding insurance when borrowing or lending a vehicle.

5% confesses to borrowing someone’s car without checking that the were insured to do so, and 43% were unsure who would be punished if they allowed someone else to drive their car without the right insurance.

An act that seems innocent such as simply parking a car for a friend could result in expensive fines and penalty points on your license.

In order to stop these common mistakes from happening, the CEO of Cuvva suggested that the insurance industry should start educating motorists. 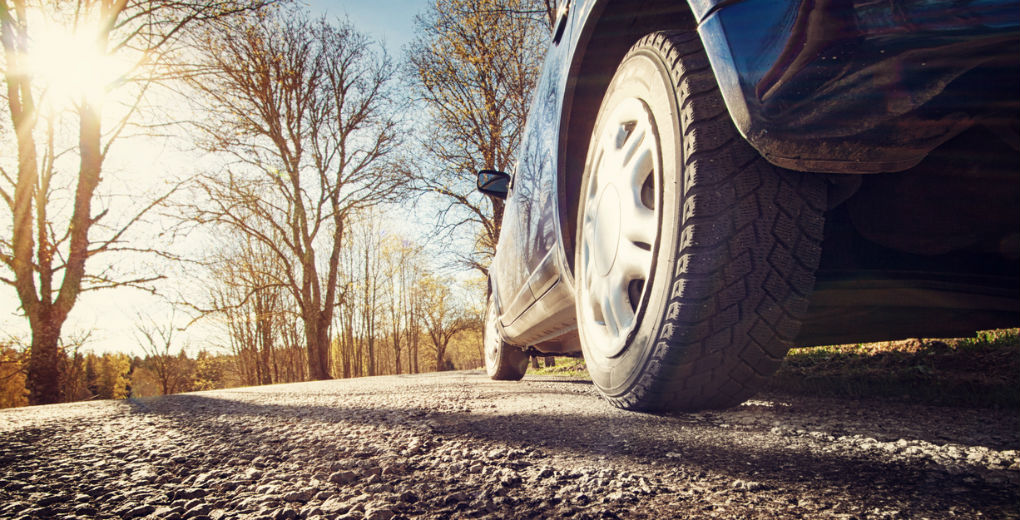