The cost of motor insurance is set to rise, said the insurance lobby.

Car insurance premiums hit record highs between 2015 and 2016, according to an industry group.

The Association of British Insurers (ABI) data found all age groups except those aged under 21 saw costs rise.

The average price paid for comprehensive motor insurance across all ages hit a record £462, a rise of 8% on the year before, according to the ABI Motor Premium Tracker.

Drivers in their late 50s faced the highest rises, at nearly 13%.

Those aged under 21 have the highest average premium at around £923 annually.

However, technology used to track driving habits of young drivers meant those aged between 18 and 21 were the only age group to see motor insurance premiums fall, down 2.3% between 2015 and 2016.

The insurance industry group said premiums could rise further between now and the start of 2018 as insurers pass on costs such as the insurance premium tax and changes to the discount rate, which increased the claims for insurers. 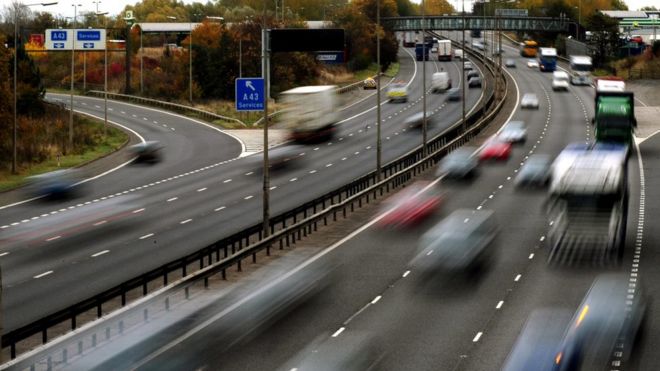