Study finds that Millennials give more generously and cautiously to charity

According to the Charity Commission, there is a higher possibility for millennials to research charities before donating than the older generation. The charity watchdog said it was imperative that people carry out research in order to check where their money is going.

According to the Charity Commission, young people are more charitable and give more generously around Christmas time and they are also more likely to conduct research before choosing what charity they are going to donate to.

Out of all of the respondents, over half of those aged between 18 and 24 stated that they usually investigate charities before donating, compared with 29% of over 75s.

According to the Charity Commission, it is important that people check out the charities that they are intending on donating to. There have been several concerns regarding charitable donations following the Grenfell Tower disaster, due to the fact that only a small percentage of money had been distributed to the survivors of the fire weeks after the tragedy. According to the Guardian, two months after the fire, by August, only £2.8 million of the £18.9 million raised for the survivors had been given to them.

The CEO of the Charity Commission, Helen Stephenson, stated that it’s easy for donators to check registered charity numbers on the regulator’s register, and there is an extensive range of information accessible to the public.

“This research shows that Christmas remains a time of generous charitable giving, and that is to be celebrated. I’m particularly pleased that young people give generously, but also that they are more likely to make basic checks before giving to their chosen charity than people from their parents’ generation.”

The CEO of the Fundraising Regulator, Stephen Dunmore, said: “The British public are generous givers but the research shows a surprisingly high number of people who give without checking where their donation is going. It’s important for donors to remember that they are entitled to know what their donations are being used for.”

Research conducted by the Charity Commission and the Fundraising Regulator found that 67% of people in the UK are more likely to donate to a charity that they have personally been affected by, and that the most common way to support charities last year was by buying charitable Christmas cards.

They also discovered that 44% of people between 18 and 24 years old said that they would give up their smartphones for the whole of December to raise £500 for their chosen charity compared with under a third of the rest of the UK. 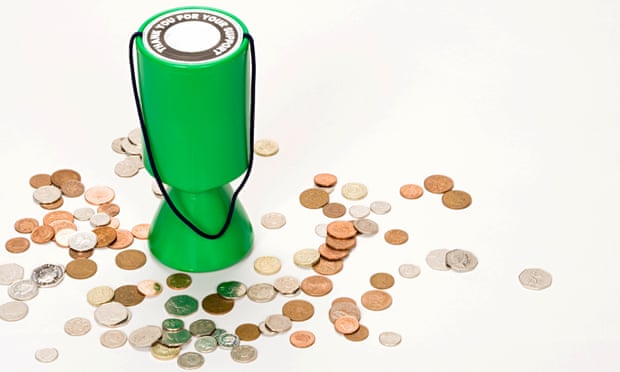